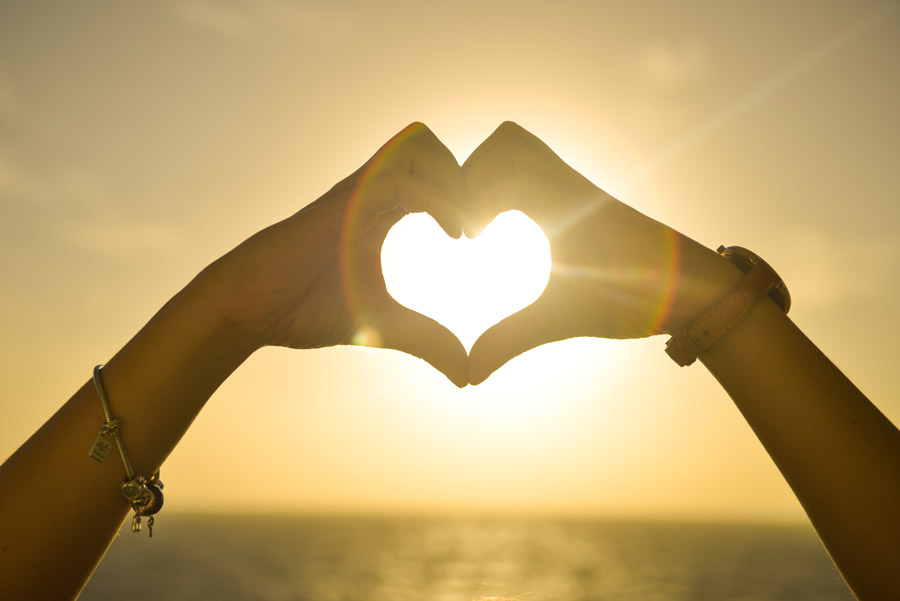 A Brief History and Explanation

Unschooling was first named by John Holt (1923-1985). Patrick Farenga worked closely with Holt and “unschooled” three of his own children. In The Foundations of Unschooling, Farenga writes, “The freedom for anyone, young or old, to choose why, what, when, how, and from whom to learn things is a key element in John Holt’s work. In short, if you don’t have the freedom to choose what to think about then you are in mental slavery; of course, we can choose to subordinate ourselves to a teacher (the master–pupil relationship) in order to accomplish or learn something, but that relationship only works well if the student wants to learn that subject or work with that teacher.”  Farenga gives one of the best explanations of unschooling I have found, so rather than summarize it for you, I encourage you to read it for yourself here The Foundations of Unschooling.

Be Sure of Yourself

Unschoolers face more skepticism than any other homeschool method. Take the time to understand the theories Holt went to such great lengths to explain so you understand how to support your kids throughout the application of this system. He created great resources to help you effectively implement unschooling in your family.  You will want to be versed in the ideology so you will be comfortable if you ever feel the need to defend your educational choices. Unschooling has been wildly successful for many families, and there are many unschooling families out there who are very willing to offer encouragement and successful strategies. You have only to ask.

Unschooling does not mean an absence of books or learning tools. Some people think that unschooling means that kids run wild and free all day long every day and have no structure. While this could be true for some families, this is a very inaccurate picture of unschooling. Unschooling is celebrating the individuality and gifts each child has and helping them get the resources they need to learn about the things that interest them. It is hands-on exploration and learning. Unschooling helps kids take time to enjoy the learning process and be willing to spend the time it takes to become an expert in something.

Find more information on unschooling at the following websites: